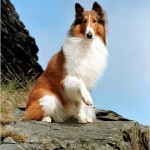 Please choose your subscription settings below, you can unsubscribe through email at any time.

Lassie is a fictional female collie dog character created by Eric Knight in a short story expanded to novel length called Lassie Come-Home. However, Knight may have been influenced by another female collie named Lassie, featured in the 1859 story “The Half-brothers” written by British writer Elizabeth Gaskell. “The Half-brothers” is a short, sentimental story in which a female border collie named Lassie, loved only by her young master, saves the day.

Published in 1940, Knight’s novel was filmed by MGM in 1943, as Lassie Come Home with a dog named Pal playing Lassie. Pal then appeared with the stage name “Lassie” in six other MGM feature films through 1951. Pal’s owner and trainer Rudd Weatherwax then acquired the Lassie name and trademark from MGM and appeared with Pal (as “Lassie”) at rodeos, fairs, and similar events across America in the early 1950s. In 1954, the long-running, Emmy winning television series Lassie debuted, and, over the next 19 years, a succession of Pal’s descendants appeared on the series. The “Lassie” character has appeared in radio, television, film, toys, comic books, animated series, juvenile novels, and other media. Pal’s descendants continue to play Lassie today.[1]

Lassie does not have any posts. Be the first to add one by clicking here. 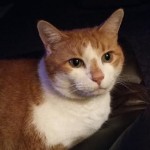 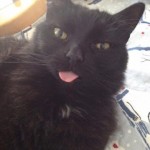 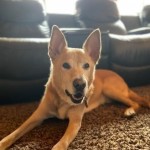 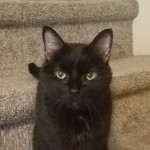 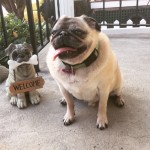